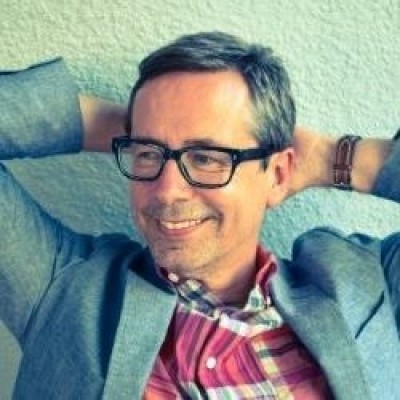 Critically acclaimed singer-songwriter, Nick Heyward, brings his band to
This is the Modern World: the ultimate exhibition of The Jam and the Style Council to celebrate his chart topping back catalogue and preview soon to be released new material written recorded during Covid lockdown.
Creatively ambitious from the start, Nick Heyward began his career as the songwriter and frontman of Haircut 100. Marrying Chic with The Monkees, they rode the post-new-romantic-funk-wave of the early 1980’s burning brightly, but briefly. Following four top 10 singles and their debut album, Pelican West, going platinum, the band parted ways.