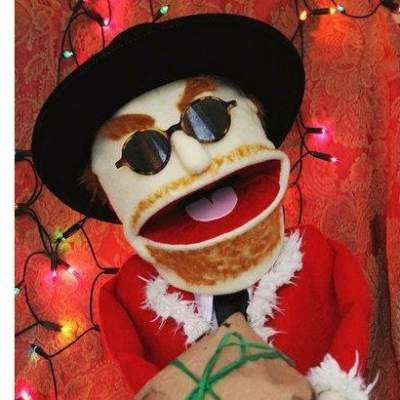 Buy Tickets for Son Of Dave

Son Of Dave
https://www.facebook.com/theoriginalsonofdave
Son of Dave is a Bluesman. Not a traditional one, but a pioneer of a new blues for the modern age. Playing harmonica, layering up beatbox grooves, stomping and playing percussion, with passionate growling infectious songs overtop, he defies category. Many have come to find Son of Dave tunes through programs like Breaking Bad, Preacher, Bloodline and others where his unique songs have featured. His one-man show truly is one unforgettable party!

Lewis Floyd Henry
https://www.facebook.com/LewisFloydHenryMusic1234
Lewis Floyd Henry is the multi-genre mashup king of the streets of London and beyond. He doesn’t just pull out an old Yamaha acoustic guitar with a missing b string and start stumbling through “Blowin’ in the Wind.” No, Lewis is a one-of-a-kind performer with a style all his own, which has rightfully earned him many fans all around the world. While the streets and alleys may be his usual stomping grounds, he is not limited to them. Lewis has played shows and festivals all across Europe in the last decade. (Music Mecca)

Oscar Mic
https://www.facebook.com/oscarmicmusic
One man, one mic, one guitar, a bag full of percussion and a mouth like an 808! Unlikely, uncontrollable, loathing and lovable, Oscar has played at festival stages across Europe and received enthusiastic support from Huw Stephens’s at BBC Radio 1, John Kennedy at Radio X and Tom Robinson at BBC 6Music. His three most recent singles were produced by The Strokes' producer Gordon Raphael.
“Wild, wonky and right up my street...Oscar Mic...absolutely blew me away on the show last year” -Tom Robinson, BBC6 Music
“A thrilling melange that reaches next level…pigeonhole Oscar Mic at your peril” -Daily Star